2016 was loss and apathy and too much distance from the stars. It was heartache, and sadness, and a reconsideration of things.

In January, I made no resolutions. I just wanted to watch the rain, lose myself in gossamer dreams and find myself again among the waves of an almost-stormy sea.

February was cold. Snowflakes fell off my eyes and broke into million fragments of unrequited wishes.

Then a colourful carnival came in March and new friends followed.
And I also met a guy with blue eyes and a cigarette between his fingers – you don’t talk, he said. Ask me, I said. And I’ll tell you all about the world, about us and every single star.

April was filled with flowers and a cake with maybe-too-many-pink candles.

May was about being lost in an artistic haze, almost kisses, and whispers and guys with dark eyes and half-moon smiles.

June was looking back and erasing moments of hurt.

July was too hot, I swallowed truths and dusty dreams with iced-tea. I’m such a coward sometimes.

In August I travelled and went mountain climbing and fell asleep on silent sea-shores with half-read books as a blanket.

September was for releasing my book and for meeting him:

He paid for my drink and took me by my hand.
He smiled, the room was dark, my eyes closed, I smiled back.

October was uncertainty and a fixed smile and lying awake counting how many light-years we are apart.

In November, days started getting smaller. I went out and drunk behind a cigarette fog and counted days until the fog dissipated and we could see each other clearly.

December was for writing cards and getting concert tickets and watching snow fall. It was ripping apart my diary of things that could-have-happened, facing the cold light and actually trying to make them happen.

2017 is for trying new things and meeting new people and learning to speak loudly in a crowd. It is for peeling layers and layers of protective matter to discover my own longings, my own tucked away desires and dreams. It’s for writing more poetry and making choices… It’s for creating something lasting out of the ash and the dust that I’m left with. It’s for making something beautiful. 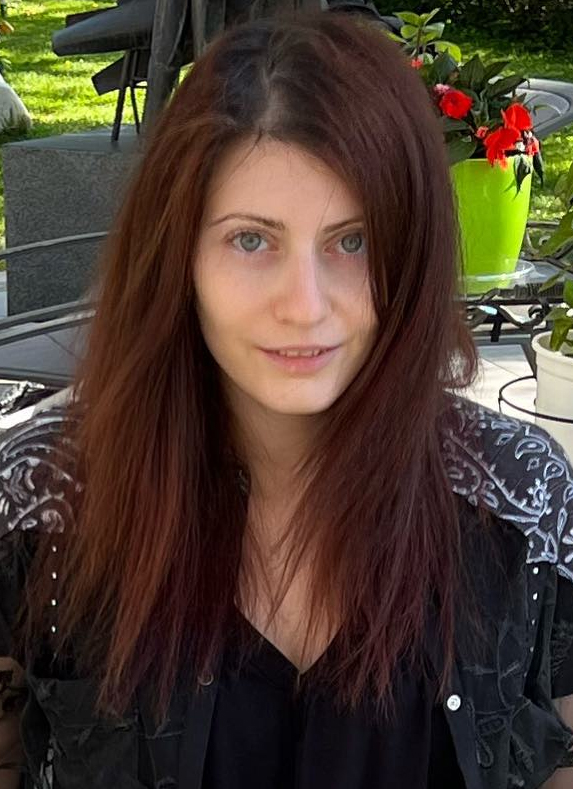 ♡ Blog Archives
♡ Hypertext Literature
♡ About Me
♡ End the violence